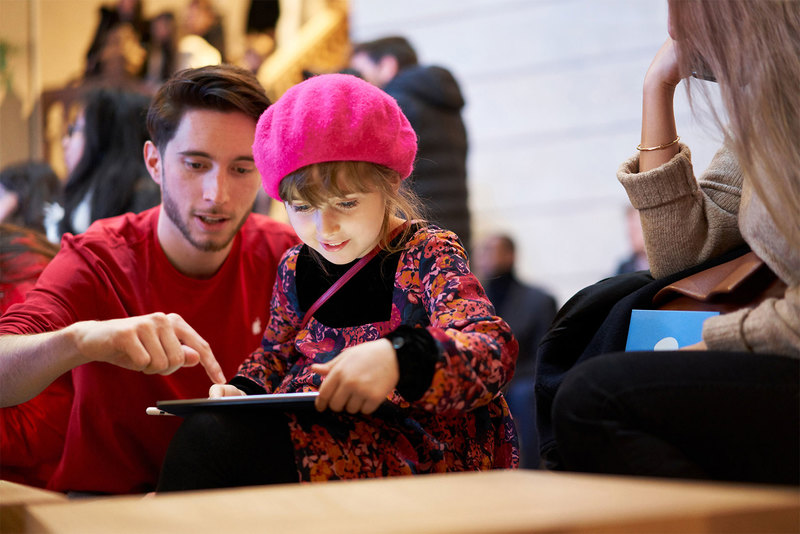 Today we are revising our guidance for Apple’s fiscal 2019 first quarter, which ended on December 29. We now expect the following:

Other income/(expense) of approximately $550 million

We expect the number of shares used in computing diluted EPS to be approximately 4.77 billion.

Based on these estimates, our revenue will be lower than our original guidance for the quarter, with other items remaining broadly in line with our guidance.

When we discussed our Q1 guidance with you about 60 days ago, we knew the first quarter would be impacted by both macroeconomic and Apple-specific factors. Based on our best estimates of how these would play out, we predicted that we would report slight revenue growth year-over-year for the quarter. As you may recall, we discussed four factors:

First, we knew the different timing of our iPhone launches would affect our year-over-year compares. Our top models, iPhone XS and iPhone XS Max, shipped in Q4’18—placing the channel fill and early sales in that quarter, whereas last year iPhone X shipped in Q1’18, placing the channel fill and early sales in the December quarter. We knew this would create a difficult compare for Q1’19, and this played out broadly in line with our expectations.

Second, we knew the strong US dollar would create foreign exchange headwinds and forecasted this would reduce our revenue growth by about 200 basis points as compared to the previous year. This also played out broadly in line with our expectations.

Third, we knew we had an unprecedented number of new products to ramp during the quarter and predicted that supply constraints would gate our sales of certain products during Q1.

Again, this also played out broadly in line with our expectations. Sales of Apple Watch Series 4 and iPad Pro were constrained much or all of the quarter. AirPods and MacBook Air were also constrained.

Fourth, we expected economic weakness in some emerging markets. This turned out to have a significantly greater impact than we had projected.

In addition, these and other factors resulted in fewer iPhone upgrades than we had anticipated.

These last two points have led us to reduce our revenue guidance. I’d like to go a bit deeper on both.

While we anticipated some challenges in key emerging markets, we did not foresee the magnitude of the economic deceleration, particularly in Greater China. In fact, most of our revenue shortfall to our guidance, and over 100 percent of our year-over-year worldwide revenue decline, occurred in Greater China across iPhone, Mac and iPad.

China’s economy began to slow in the second half of 2018. The government-reported GDP growth during the September quarter was the second lowest in the last 25 years. We believe the economic environment in China has been further impacted by rising trade tensions with the United States. As the climate of mounting uncertainty weighed on financial markets, the effects appeared to reach consumers as well, with traffic to our retail stores and our channel partners in China declining as the quarter progressed. And market data has shown that the contraction in Greater China’s smartphone market has been particularly sharp.

Despite these challenges, we believe that our business in China has a bright future. The iOS developer community in China is among the most innovative, creative and vibrant in the world. Our products enjoy a strong following among customers, with a very high level of engagement and satisfaction. Our results in China include a new record for Services revenue, and our installed base of devices grew over the last year. We are proud to participate in the Chinese marketplace.

Lower than anticipated iPhone revenue, primarily in Greater China, accounts for all of our revenue shortfall to our guidance and for much more than our entire year-over-year revenue decline. In fact, categories outside of iPhone (Services, Mac, iPad, Wearables/Home/Accessories) combined to grow almost 19 percent year-over-year.

While Greater China and other emerging markets accounted for the vast majority of the year-over-year iPhone revenue decline, in some developed markets, iPhone upgrades also were not as strong as we thought they would be. While macroeconomic challenges in some markets were a key contributor to this trend, we believe there are other factors broadly impacting our iPhone performance, including consumers adapting to a world with fewer carrier subsidies, US dollar strength-related price increases, and some customers taking advantage of significantly reduced pricing for iPhone battery replacements.

Many Positive Results in the December Quarter

While it’s disappointing to revise our guidance, our performance in many areas showed remarkable strength in spite of these challenges.

Our installed base of active devices hit a new all-time high—growing by more than 100 million units in 12 months. There are more Apple devices being used than ever before, and it’s a testament to the ongoing loyalty, satisfaction and engagement of our customers.

Also, as I mentioned earlier, revenue outside of our iPhone business grew by almost 19 percent year-over-year, including all-time record revenue from Services, Wearables and Mac. Our non-iPhone businesses have less exposure to emerging markets, and the vast majority of Services revenue is related to the size of the installed base, not current period sales.

Services generated over $10.8 billion in revenue during the quarter, growing to a new quarterly record in every geographic segment, and we are on track to achieve our goal of doubling the size of this business from 2016 to 2020.

We also expect to set all-time revenue records in several developed countries, including the United States, Canada, Germany, Italy, Spain, the Netherlands and Korea. And, while we saw challenges in some emerging markets, others set records, including Mexico, Poland, Malaysia and Vietnam.

Finally, we also expect to report a new all-time record for Apple’s earnings per share.

Our profitability and cash flow generation are strong, and we expect to exit the quarter with approximately $130 billion in net cash. As we have stated before, we plan to become net-cash neutral over time.

As we exit a challenging quarter, we are as confident as ever in the fundamental strength of our business. We manage Apple for the long term, and Apple has always used periods of adversity to re-examine our approach, to take advantage of our culture of flexibility, adaptability and creativity, and to emerge better as a result.

Most importantly, we are confident and excited about our pipeline of future products and services. Apple innovates like no other company on earth, and we are not taking our foot off the gas.

We can’t change macroeconomic conditions, but we are undertaking and accelerating other initiatives to improve our results. One such initiative is making it simple to trade in a phone in our stores, finance the purchase over time, and get help transferring data from the current to the new phone. This is not only great for the environment, it is great for the customer, as their existing phone acts as a subsidy for their new phone, and it is great for developers, as it can help grow our installed base.

This is one of a number of steps we are taking to respond. We can make these adjustments because Apple’s strength is in our resilience, the talent and creativity of our team, and the deeply held passion for the work we do every day.

Expectations are high for Apple because they should be. We are committed to exceeding those expectations every day.

That has always been the Apple way, and it always will be. 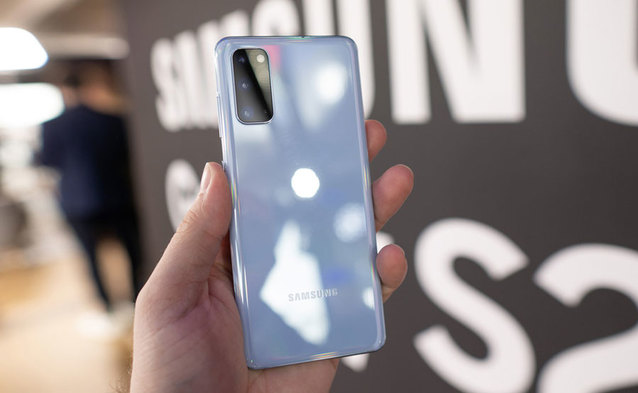 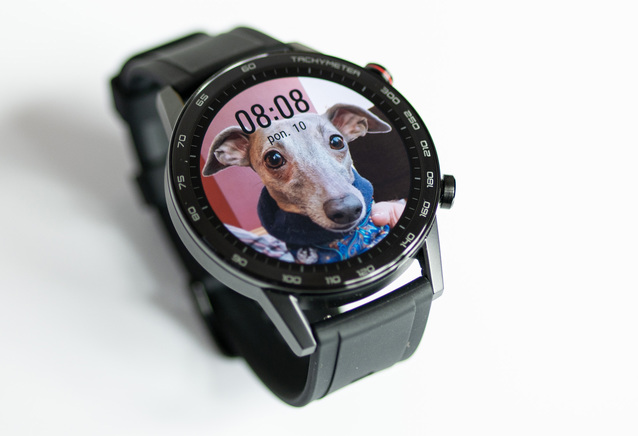 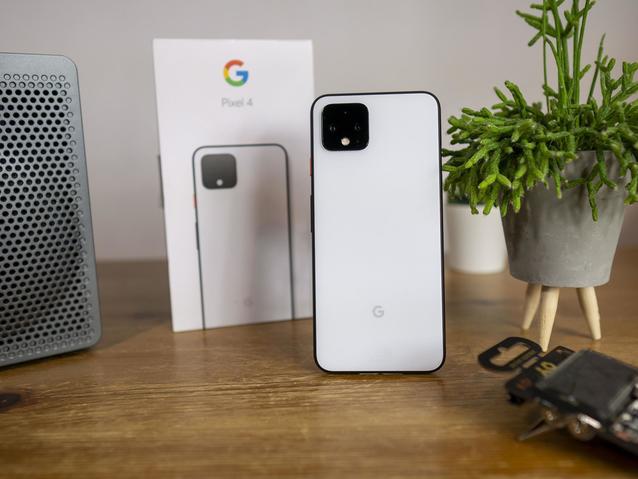 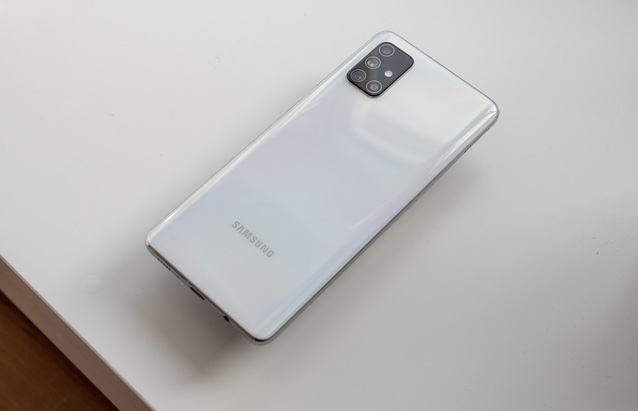 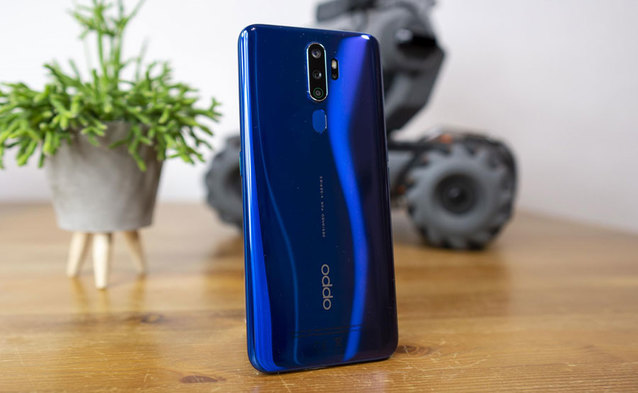 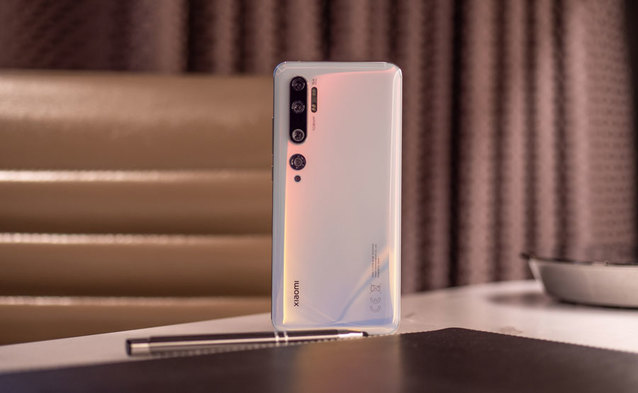 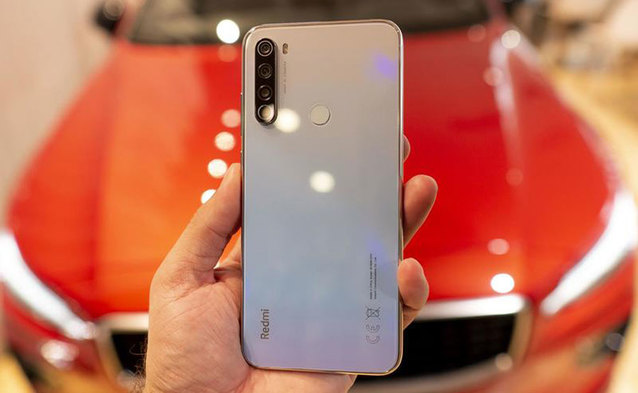 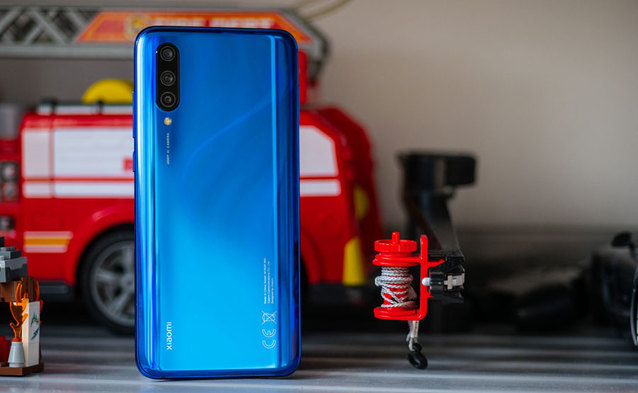 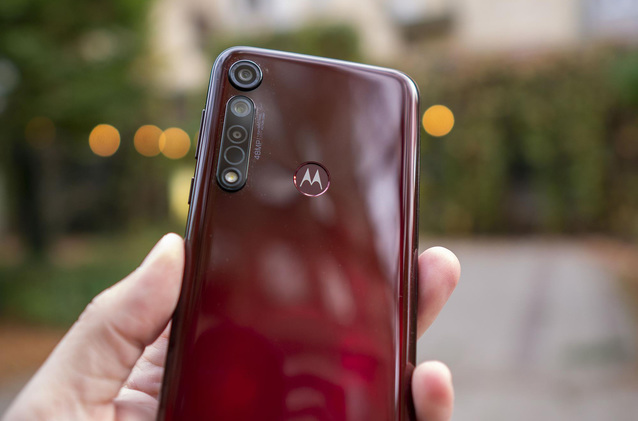 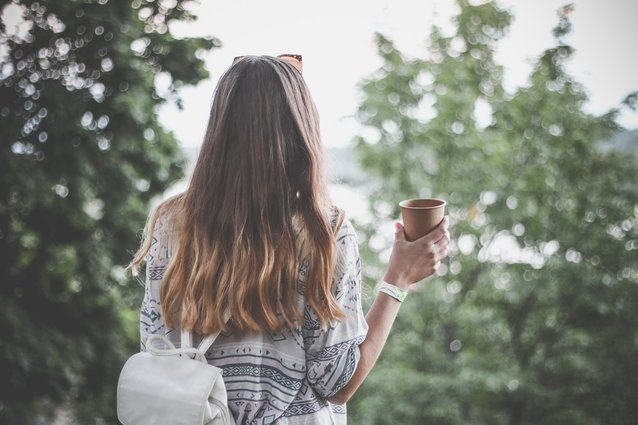